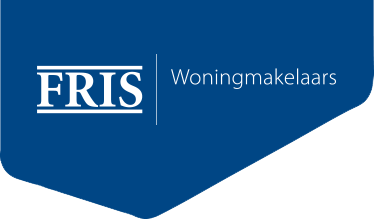 You want to buy or sell a house with a real estate agent in Buitenveldert? A good idea! Since the 70’s we are located at the Buitenveldertselaan, so you can safely say that we are a a specialist in this neighbourhood.

In the mid-1970s, when we opened an extra real estate agency office, the district was almost complete. Here you will find a diversity of housing types with low, medium and high rise buildings . There are plentyboth owner-occupied and rental houses.. Since then, it has been a popular neighbourhood among families, not surprising given that everything here is more spacious than within the highway A10. Moreover, here you will find everything you need in a family situation. Partly due to the influence of the Zuidas, the district has also seen a larger influx of expats in recent years.

Well-known buildings or places are the University de Vrije Universiteit (VU), the hospital VUmc and of course the forest het Amsterdamse Bos with the rowing course Bosbaan.

Many streets in Buitenveldert are named after titles of civil servants who were active in Amstelland. You will also find streets that refer to Dutch provinces and castles and country estates.

For families, it is useful to know that there are seven primary schools to choose from, including a school for children with learning difficulties. In addition, in secondary education you will find four schools.The Apollo, the Christelijke Scholengemeenschap Buitenveldert and the JSG Maimonides.

The Amstelpark, which was used for the Floriade in 1972, is located on the east side and borders the Amstel river. A beautiful park for recreation and lots of entertainment for children.

There are several shopping centres in Buitenveldert of which Gelderlandplein is the largest. This is an indoor centre with many specialty shops and it is nice to wander around. There are also excellent parking facilities.

When it comes to accessibility, Buitenveldert is also a good place live. The highway A10 is often close by car. The nearest train stations can be found at Amsterdam-Zuid and Amsterdam RAI. In addition, the trams and buses ensure that you are easily and quickly at your seat  in Buitenveldert. 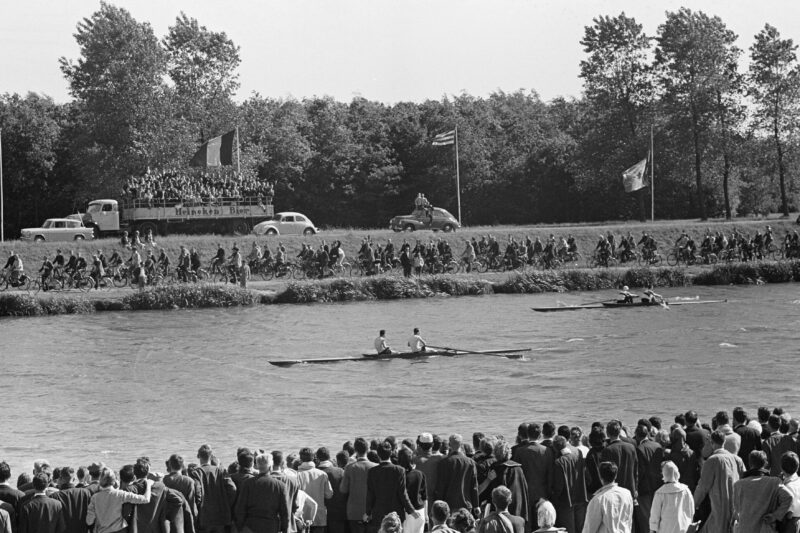 Would you like to know more about living in Buitenveldert?

Would you like to know more about buying or selling a house with the help of a real estate agent in Buitenveldert? Please contact our neighbourhood specialist and tell us your housing wishes. Perhaps your dream home is closer than you think!